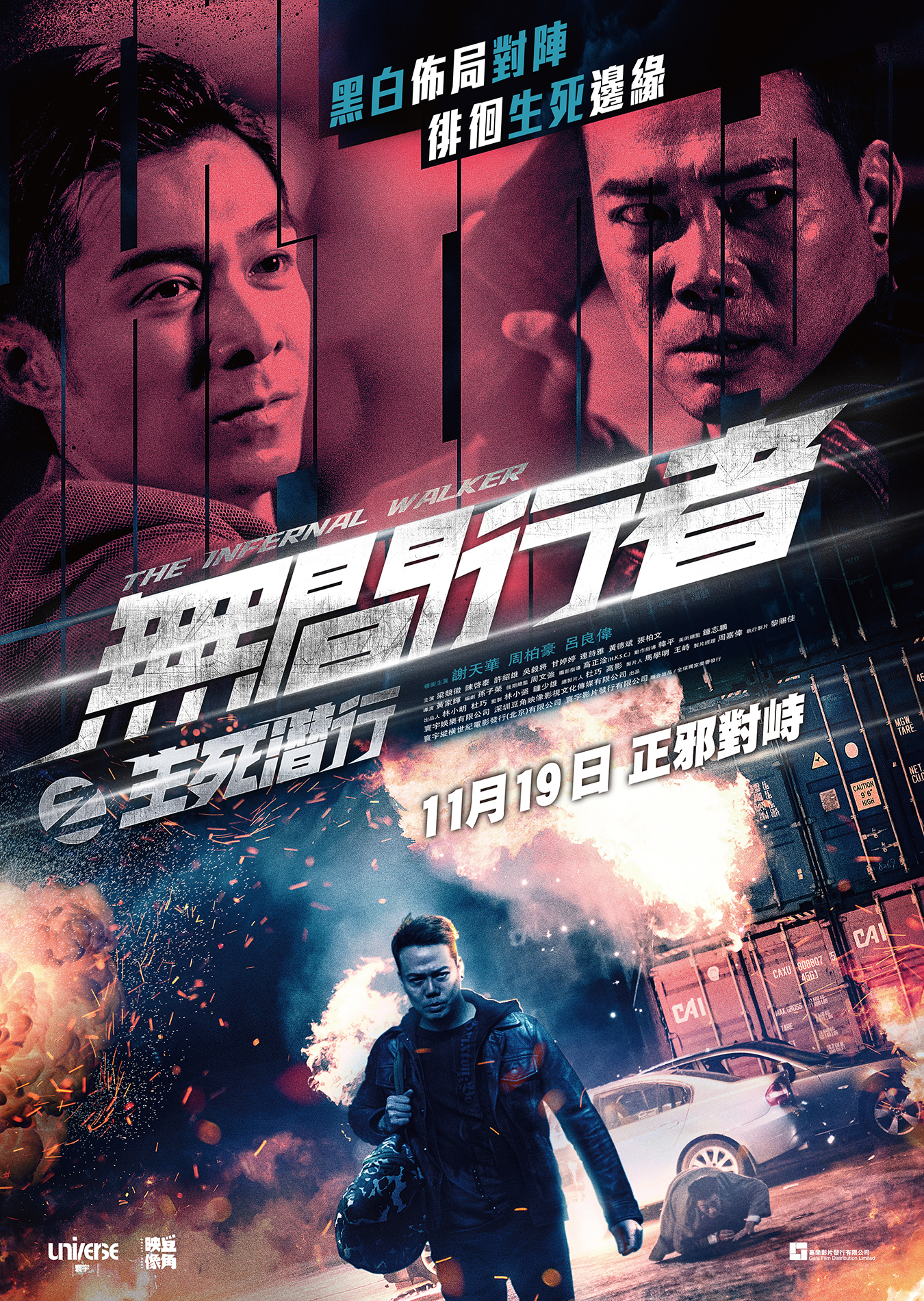 #TheRedeemers (2020) Dubbed in Bengali By 1XBET is an Unofficial Dub Just for Promotion so if u Don’t like There Dub just ignore Don’t Comment or send any msg to us .

Not much to talk here accept good to see ray lui as a cop the story plot is weak, the first half of the movie is just kinda of wasting time and practically you can predict the end of the story LVT the second half the acting and the action quite mediocre.

Fuk Wor Triad member Ting (by Michael Tse Tin Wah) and Senior Inspector Tuen (by Pakho Chau) of the Regional Anti Triad Unit are moles that have been planted by the rival party. Within 10 years, Ting has risen through the ranks within the organization, but deep down he is fed-up with the dead-end job as an undercover cop. Whereas for Tuen – the soon-to-be youngest-ever chief inspector, wishes to start off his new chapter in life with a clean slate and free from his inglorious past. He schemes to take down his secret boss, Sung (by Ken Chan) of the illegitimate Eastern Trade Company – When Fuk Wor and Eastern Trade join forces on a narcotics deal, little do the two know that it is in fact a trap set up by the masterminds, to uncover the moles’ identity. Peace and justice are long-overdue for the two, but the step towards it could prove fatal.