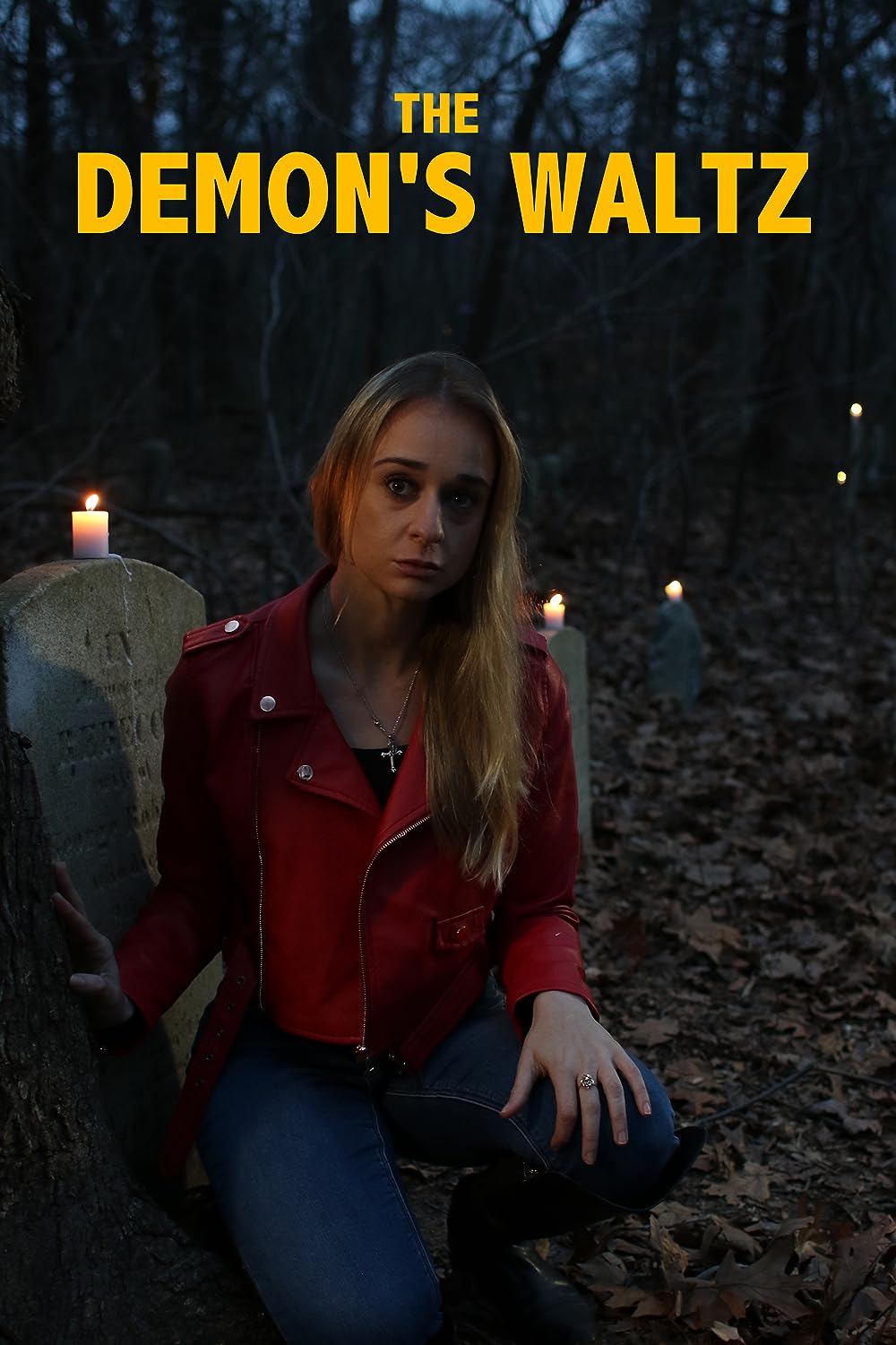 #TheDemonsWaltz (2021) Dubbed in Bengali By 1XBET is an Unofficial Dub Just for Promotion so if u Don’t like There Dub just ignore Don’t Comment or send any msg to us .