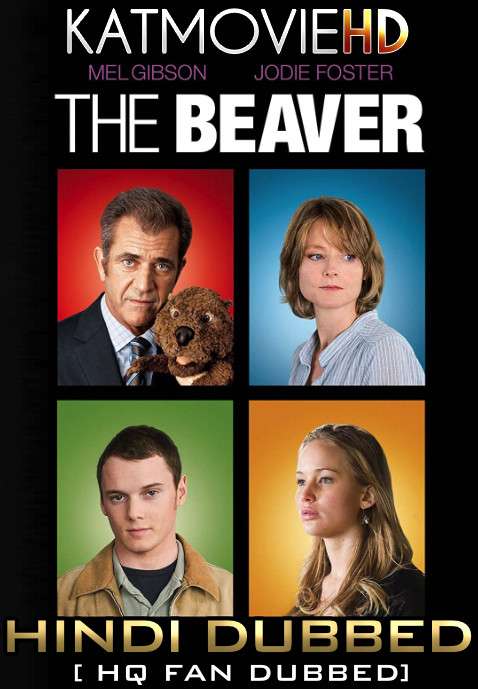 Walter Black (‘Mel Gibson’) is depressed and sleeps most of the day. It’s driving his family crazy, and his wife Meredith (Jodie Foster) kicks him out. Walter starts carrying a beaver puppet and tries to commit suicide (unsuccessfully). He uses the puppet to talk to himself, trying to bolster his spirits, and is trying to rebuild his life. Through the beaver, the family begins to learn about Walter’s history and problems, and as he continues rebuilding, the beaver shows us all a way to cope.

It really sounds to me like Mel Gibson has modelled the voice and the accent for the puppet on Ray Winstone which shouldn’t surprise me considering they have worked together in the past. However, top marks to Mel for that one because you really could be forgiven for thinking Ray did a voice-over for the puppet.

In general this is not the usual style of film I would watch but I really must say I was most pleasantly surprised at how engaging it was. For me at least, this was down to the Beaver (yes I realise how that sounds) but the remarkable thing is that I forgot it was a puppet controlled and voiced by Mel. I really began to see it as a complete separate character and it just gave the film whole other dimension.