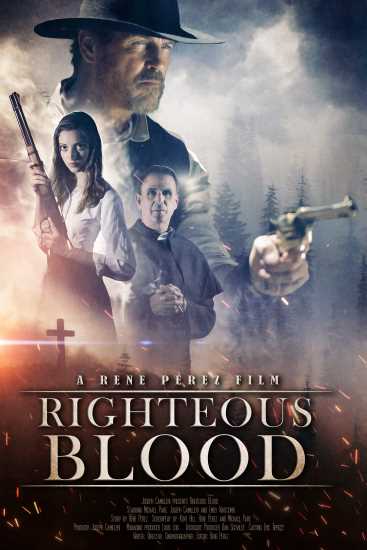 #RighteousBlood (2021) Dubbed in Tamil By 1XBET is an Unofficial Dub Just for Promotion so if u Don’t like There Dub just ignore Don’t Comment or send any msg to us .

Outlaw gun for hire Jericho (played by Michael Pare) is on the run from the law when he finds himself tangled in a situation that will fundamentally change his life, his views and his beliefs forever.