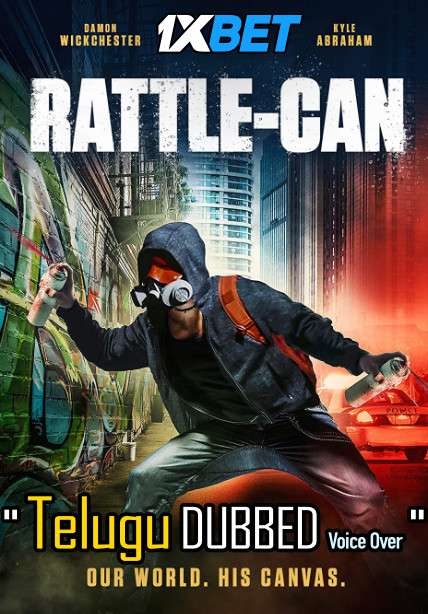 #RattleCan (2021) Dubbed in Telugu By 1XBET is an Unofficial Voice Over Dub Just for Promotion so if u Don’t like There Dub just ignore Don’t Comment or send any msg to us .

This is a Love Letter to Street Art. Street Art thrives off of the fact that it’s an individual’s Effort to throw Art in your Face!! That’s what this movie really does!!

Vandalize the Video On Demand Market!!

A reclusive college student finds social media fame as a disguised street artist who reveals his story through vandalism.