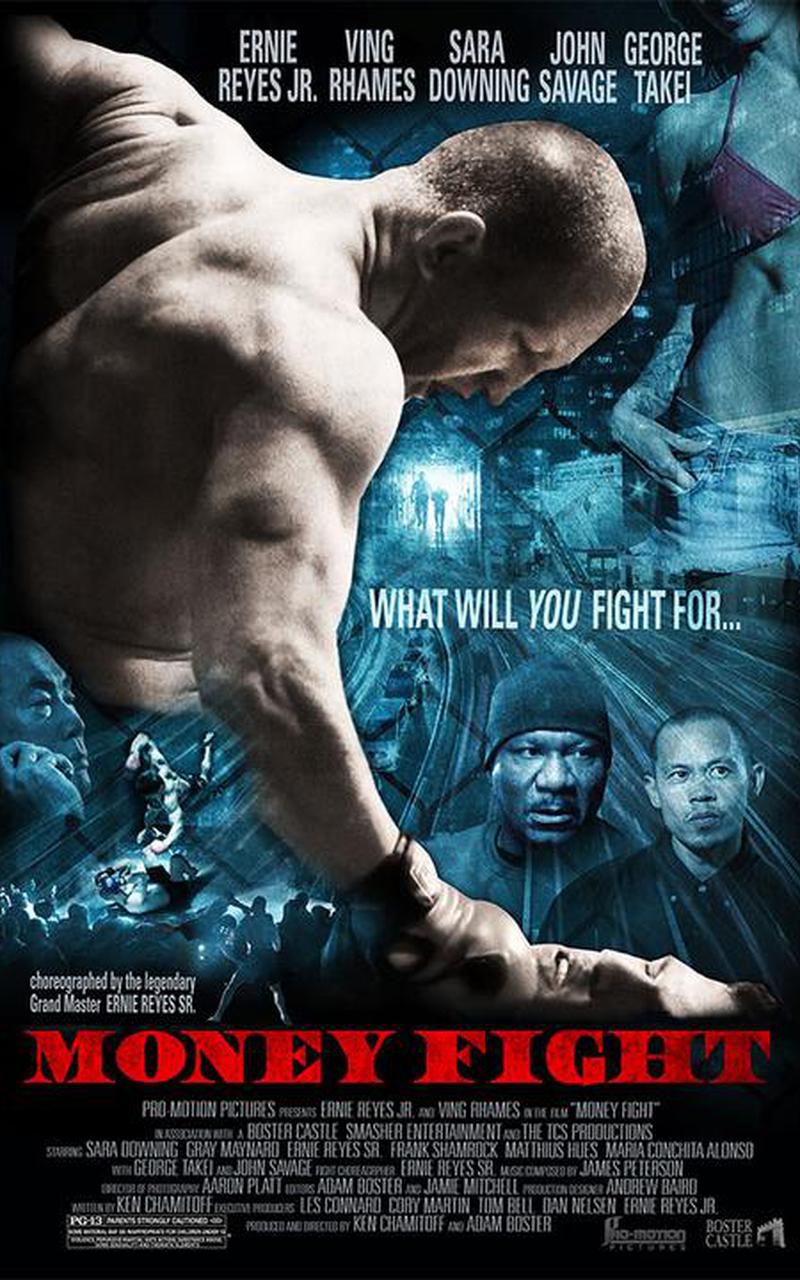 #MoneyFight (2020) Dubbed in Tamil By 1XBET is an Unofficial Dub Just for Promotion so if u Don’t like There Dub just ignore Don’t Comment or send any msg to us .

What sort of person will leave a high-paying job to spend the rest of their time searching the dark web for illegal, underground fights? Well, according to “Money Fight” , ordinary South Koreans will readily leave well-paying jobs to fight in dark alleys as long as it gives them fulfillment. The fighting culture also attracts internationals who will fight tooth-and-nail for money and honor.

However, unlike the clear-cut story-line and high-cut cinematography you find in David Fincher’s “Fight Club”, the characters do not, in the story-line, display genuine reasons as to why they need to risk broken limbs and broken noses instead of working in tall buildings and earning easier money. In a reality TV-like fashion, the family of fighters introduce themselves and, as if in an interview, jokingly and in high moods explain that they aspire to make a name for themselves in the underground fight world. James Boss’ “Money Fight” does not invest enough time, therefore, in giving the viewer a convincing background story as to why young, beautiful white collar-workers should throw away their comfortable life for the “thrill” of bruises and broken teeth. One gets the feeling that there should have been a more solid prize to explain all that enthusiasm from a bunch of amateur fighters. Perhaps a million dollars from an underworld boss who loves to watch amateur fighters destroy each other.

Nonetheless, unlike other hand-to-hand based combat films like “Undisputed” and “Fight Club”, James Boss carries the prize for a down-to-earth, realistic and entertaining film that documents the aspirations ,fears and journeys of each fighter. The characters are relatable, and one can perceive the events as if they were happening right in front of their eyes. The fights are more like a knockout compilation from “WorldStar” and are very believable, which makes them even more thrilling. In the modern world where people prefer more realistic content, fans who prefer relatable material over Sci-fi and fantasy will have a good time with this movie. Also, the film takes the audience into a keen view of each of the characters’ lives, allowing them to follow the journeys of whichever character they like and to hold their breath in suspense to see if they will indeed win the fights and the money, or get their faces bloodied in humiliation.

I will give it 8/10 for being realistic and for giving me a documentary-like experience on what has sold as a true story to me.

A group of friends want to escape their mundane 9 to 5 jobs. They decide to document their lives as they search for an underground fight club that exists in the dark web. They put everything on the line for money, respect, and friendship. But when is the point of no return? A film that documents life’s struggles and the bonds that come with it.