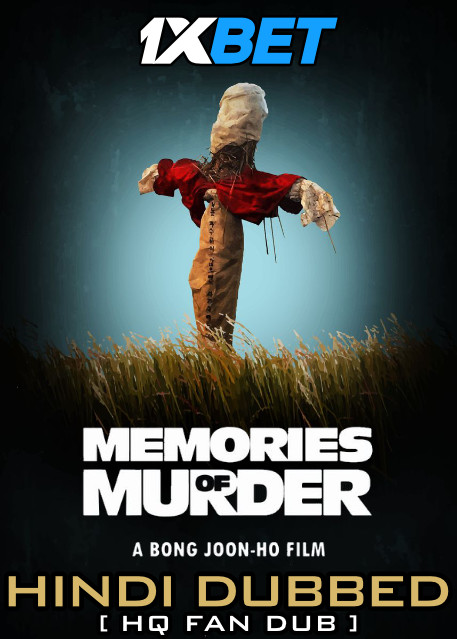 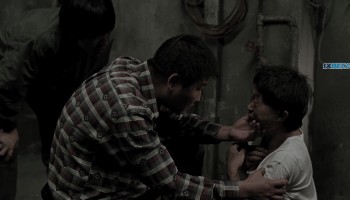 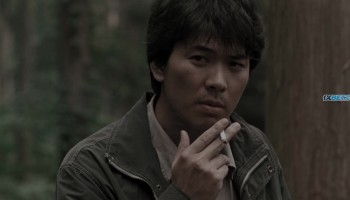 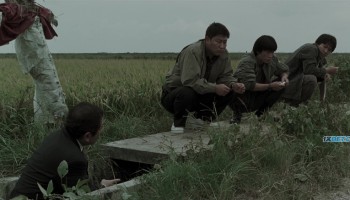 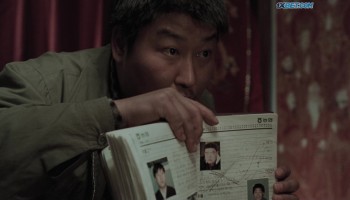 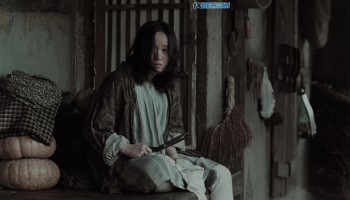 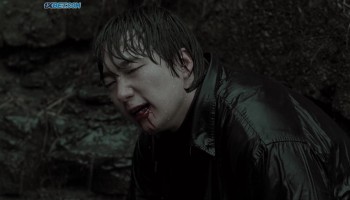 Memories of Murder (Hangul: 살인의 추억; RR: Salinui chueok) is a 2003 South Korean crime-drama film co-written and directed by Bong Joon-ho. It is based on the true story of Korea’s first serial murders in history.

It is loosely based on the true story of Korea’s first confirmed serial murders, which took place between 1986 and 1991 in Hwaseong, Gyeonggi Province. Song Kang-ho and Kim Sang-kyung star as Detective Park and Detective Seo, respectively, two of the detectives trying to solve the crimes.

The film was the second feature film directed by Bong, following his 2000 debut film Barking Dogs Never Bite. The screenplay was adapted by Bong and Shim Sung-bo from Kim Kwang-rim’s 1996 stage play Come to See Me about the same subject. The film has earned critical acclaim for its tone, cinematography, editing, score, Song’s performance, and Bong’s direction and screenplay. The film received thirty awards from nominations, and was considered by many to be one of the best South Korean films ever made.

In October 1986, two women are found raped and murdered on the outskirts of a small town. Local detective Park Doo-man, not having dealt with such a serious case before, is overwhelmed—evidence is improperly collected, the police’s investigative methods are suspect, and their forensic technology is near non-existent. Park claims he has a way of determining suspects by eye contact. He decides to first question a scarred mentally handicapped boy, Baek Kwang-ho, because he used to follow one of the victims around town. Park uses his eye contact method, thinking Baek is responsible, and has his partner Cho beat confessions out of Baek.

Seo Tae-yoon, a detective from Seoul, volunteers to assist them. However he and Park’s methods clash. Seo deems Baek’s hands too weak and scarred to be able to commit such an elaborate crime, clearing his name. After more murders are committed, they realize that the killer waits until a rainy night and only kills women wearing red. Officer Kwon Kwi-ok realizes that a local radio station is always requested to play a particular song during the nights the murders are committed.

At the latest crime scene, Park, Cho and Seo all arrive to investigate in different ways, but a local man there masturbates in a woman’s red lingerie. Park and Cho apprehend the man, brutally beating him. Seo finds a survivor of the killer with Kwon’s help. Upon learning that the killer’s hands were noticeably soft, Seo clears the man, as his hands are rough. Infuriated that they lost their suspect, Park scuffles with Seo until Kwon alerts them that the song on the radio is playing. They realize it’s raining but arrive too late, finding another woman murdered. Park, Seo and Cho finally decide to work together.

TAGLINE: 1986 in a small town…for two detectives, everything was new | Based on the true story of serial killings

What a good movie.What a great work of casting. Perhaps a little bit long, but the most part the movie is enjoyable and there’s no perfection without mistakes. I think i haven’t ever seen before a Korean movie and if there are much of them like this one i shall become Korean movie fan. The tempo, the thrill, the development of characters, everything it has been well worked.The direction is good yet without emphatic resources, there are just two moments with a little much use of slow motion but it doesn’t arrive to be an abuse of it.

If you can see it don’t loose your time with Hollywood sad-bad thrillers bet for this Korean present.