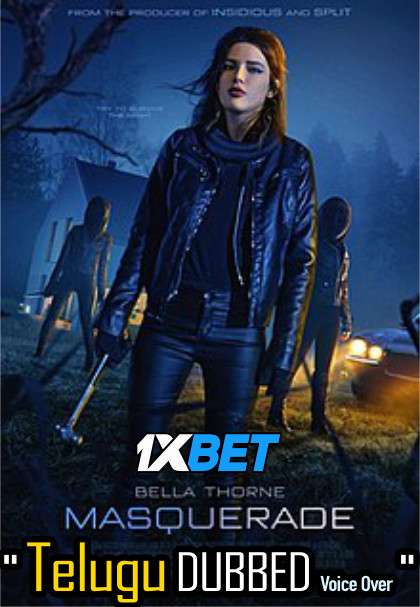 #Masquerade (2021) Dubbed in Telugu By 1XBET is an Unofficial Voice Over Dub Just for Promotion so if u Don’t like There Dub just ignore Don’t Comment or send any msg to us .

There are adequate performances from the actors; however, the plot was confusing. The scenes were a bit plodding. Overall it had promise but the plot was lacking…

A young girl struggles to survive after a group of home invaders break into her house to steal her family’s priceless artwork.