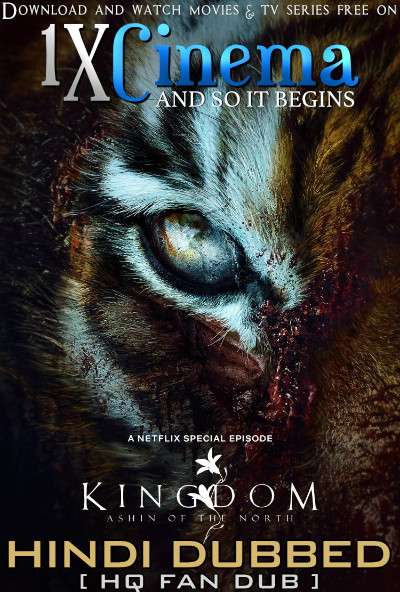 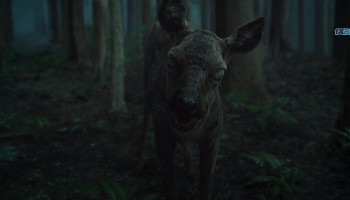 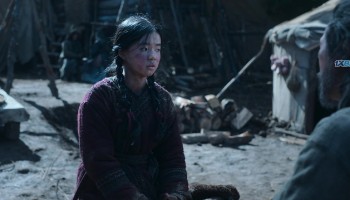 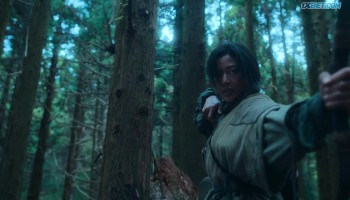 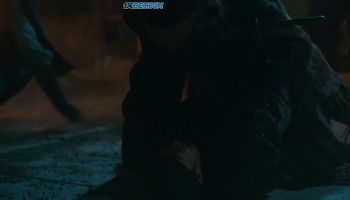 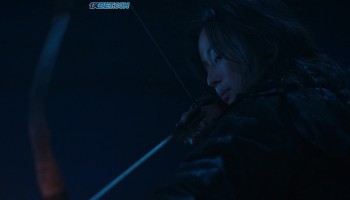 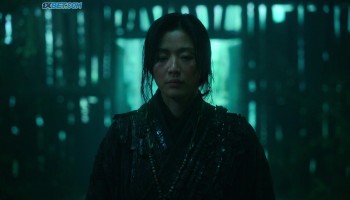 Kingdom: Ashin of the North explores the backstory of Ashin (Jun Ji-hyun), the mysterious heir of the Northern Yeojin tribe village, and the origin of the resurrection plant that triggered an unprecedented cascade of tragic events that swept through the Kingdom of Joseon.

Set before the events of the first season, the episode delves into Ashin’s backstory and her experiences growing into a scorned woman that turned against the Kingdom of Joseon. During her childhood, Ashin (Kim Shi-ah) lived in the Northern Yeojin tribe village with her sick mother, and her father, Ta Hab (Kim Roi-ha) who is part of the Jurchen tribe and also the head of their settlement. Although tensions were high between Joseon, the central kingdom and the border tribes of Pajeowi, Ashin’s father has pledged his loyalty to Joseon. He commits to the act in the hopes of the king granting his tribe and their land a governmental status, allowing his people to lead better lives in the future. When fifteen Pajeowi Jurchen men go to the forbidden area known as Pyesa-gun, they all die unexpectedly. Whilst claims of their deaths were attributed to a tiger attack, some of the villagers were skeptical of the narrative being pushed. Later, it is revealed that the Haewon Cho clan orchestrated the deaths of the fallen Jurchen men, who were disposed of in a forest pit. Once, the Deputy Commander of the Chupajin group, Min Chi-rok (Park Byung-eun) investigates the area and confirms his suspicions of the Haewon Cho Clan’s involvement, he later travels to the Jurchen tribe to do some damage control.

Visually, Ashin Of The North’s new locales also allow director Kim ​​Seong-hun to play with a wide variety of fresh geographic palettes not seen in the Kingdom series. From the majestic Manchurian expanse, to deep and dark coniferous forests, to dazzlingly white snowscapes – the bleak and lonely northern scenery only deepens the depiction of Ashin’s sorrow and despair. Staying true to its parent series, Ashin Of The North retains Kingdom’s ravishing aesthetic eye, framing rugged terrain, kinetic battles, detailed period costumes, and even grimy poverty with finesse.

Barring very minor plot holes and logic issues, Ashin Of The North is a well-paced and utterly enthralling entry of the Kingdom franchise that does much to deepen its fascinating mythology, set up a compelling antagonist, and expand its world far beyond Crown Prince Lee Chang, Seo-bi and Yeong-shin. Taken in a vacuum, Ashin Of The North functions fantastically as a thrilling movie that can be enjoyed even if you’ve never seen Kingdom. But in a broader sense, the seeds planted here open up a myriad of exciting narrative directions for Kingdom’s upcoming third season, and even potential spin-offs.