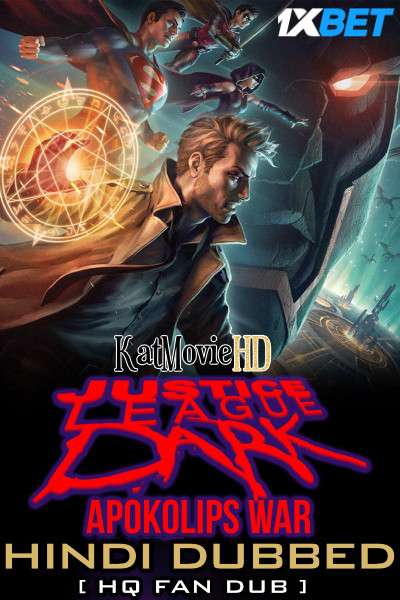 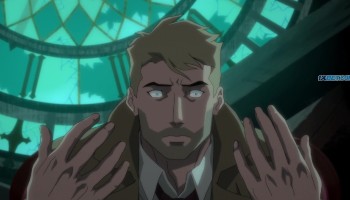 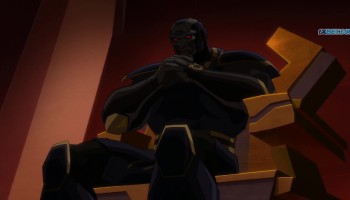 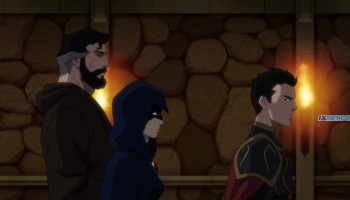 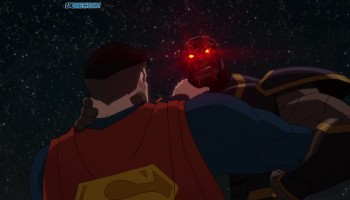 Justice League Dark: Apokolips War is a American direct-to-video animated superhero film produced by Warner Bros. Animation and distributed by Warner Home Video and based upon the comic book story arc presented in “Darkseid War” by Geoff Johns, which itself drew inspiration from “Final Crisis” by Grant Morrison. It is the fifteenth and final film in the DC Animated Movie Universe (DCAMU), and the 38th film overall in the DC Universe Animated Original Movies line.

A poorly executed attack on Apokolips results in the deaths of many of DC’s heroes and Darkseid successfully conquering the earth. Now the remaining heroes must regroup and consider a new strategy in order to take their planet back from the intergalactic tyrant.

This is the final chapter of the brilliant comicbook adaptation that DC and WB gave us, and you have to understand that to get here, they made sixteen films, developing the arc of each of its characters. Why Batman doesn’t kill and has not given in to his inner-demons, why Superman is supposed to be a shining beacon of hope and not an average Joe, seemingly corrupted by the times, it’s all in this saga. And this kind of storytelling takes time and patience. And then there is the DCEU, a hot pile of mess, which incels defend, and when a rational person demands something of this scale from the live-action counterpart, they resort to name calling and addressing them as Marvel fanboys. It absolutely breaks my heart to see where the DCEU stands today.