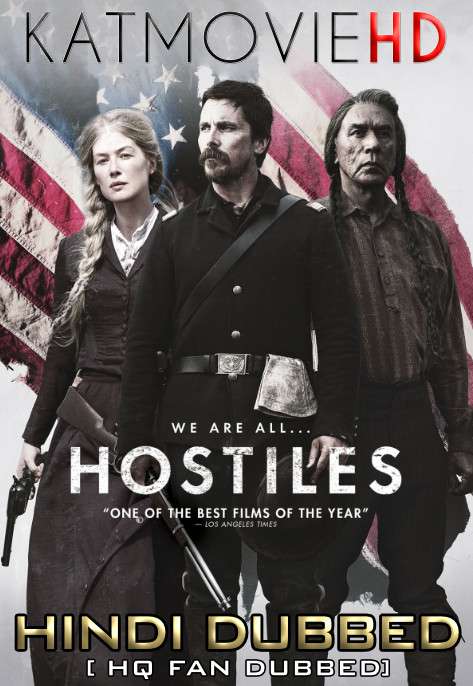 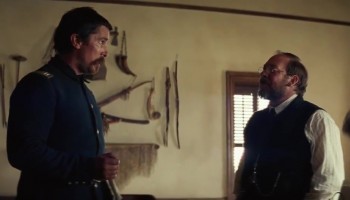 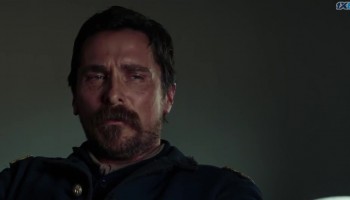 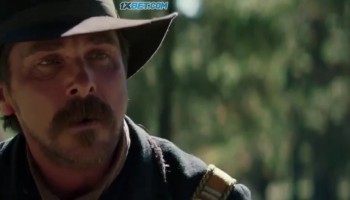 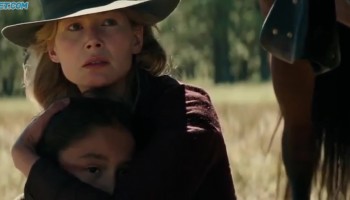 In 1892 after nearly two decades of fighting the Cheyenne, the Apache, and the Comanche natives, the United States Cavalry Captain and war hero Joseph Blocker is ordered to escort the ailing Cheyenne chief, Yellow Hawk–his most despised enemy–to his ancestral home in Montana’s Valley of the Bears. Nauseated with a baleful anger, Joseph’s unwelcome final assignment is further complicated when widowed settler Rosalie Quaid is taken in by his band of soldiers. Aggressive packs of marauding Comanches are still on the warpath and thirsty for blood, so can the seasoned Captain do his duty one last time?

Performance-Wise: Christian Bale delivers a knockout performance. As the conflicted & haunted Cavalry officer, Bale portrays the part with rare conviction. Its no new fact that Bale is among our greats, but ‘Hostiles’ shows us a side of his that may have just put him up there, right next to the all-time screen giants. What a wonderfully nuanced performance by Bale. Of the rest of the cast, Wes Studi portrays his complex part fantastically. Rosamund Pike is restrained. She’s controlled & believable all through. Jesse Plemons is solid, as always. Ben Foster plays a yet another unlikable character, with the perfect blend of menace & insanity. Rory Cochrane is first-rate. Timothée Chalamet makes a very brief appearance, yet he does his bit nicely. Stephen Lang, again in a cameo, is outstanding! Others lend good support.

On the whole, ‘Hostiles’ demands a viewing on the strength of its sheer merits. Don’t Miss This One!