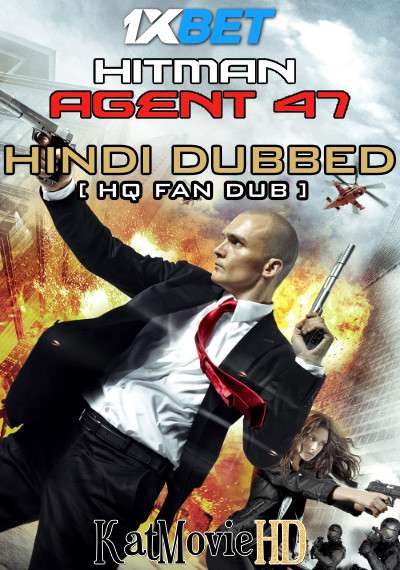 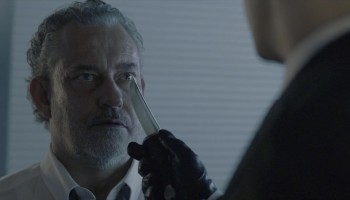 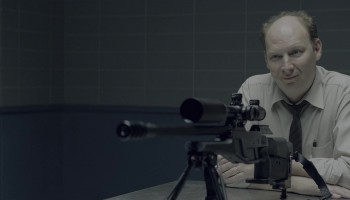 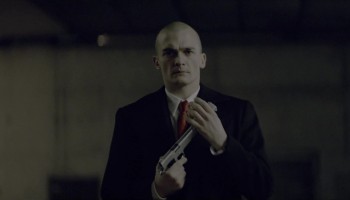 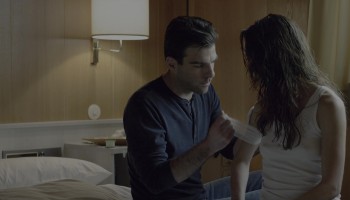 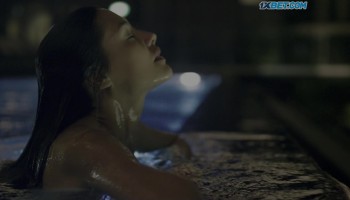 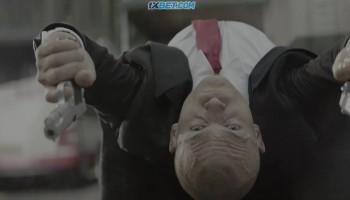 directed by Aleksander Bach in his directorial debut and co-written by Skip Woods (who also wrote the original 2007 Hitman film ) and Michael Finch. It is based on the Hitman video game series, developed by IO Interactive, and its main character, a mysterious assassin known only as Agent 47.

HITMAN: AGENT 47 centers on an elite assassin who was genetically engineered from conception to be the perfect killing machine, and is known only by the last two digits on the barcode tattooed on the back of his neck. He is the culmination of decades of research and forty-six earlier Agent clones — endowing him with unprecedented strength, speed, stamina and intelligence. His latest target is a mega-corporation that plans to unlock the secret of Agent 47’s past to create an army of killers whose powers surpass even his own. Teaming up with a young woman who may hold the secret to overcoming their powerful and clandestine enemies, 47 confronts stunning revelations about his own origins and squares off in an epic battle with his deadliest foe.—20th Century Fox

TAGLINE: Your number is up .

Despite good casting, very good performances, more than a correct direction, camera work, sfx, editing and music, this movie is not excellent. It has no soul, as previous version (with Timothy Olyphant, 2007) did. Comparison is inevitable. This is only an action movie: a good bunch of action scenes and essentially a mindless fun. However, no character development or an explanation who, why, where, when and so on. Previous version had it all and if someone planned sequels (or a franchise), they should have done it eight years ago. Then it would make sense. Don’t get me wrong here. This movie is not a bad one and the cast gave it all to make it entertaining. But for me that is just not enough, considering the template (video game) and possibilities to develop a good idea into a more complex and challenging story. This movie returns all to the level of the video game (maybe even below that). I think that these characters deserve more. So do we. Recommended for “set-brains-to-off” fun on a weekend afternoon.