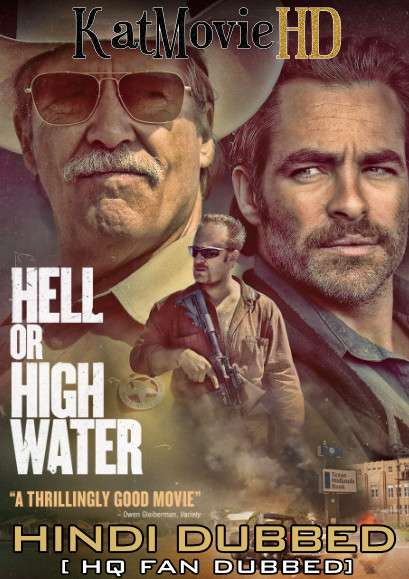 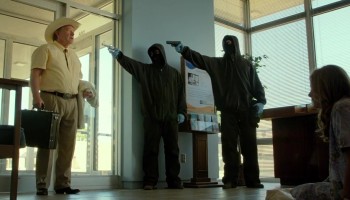 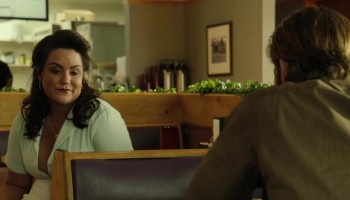 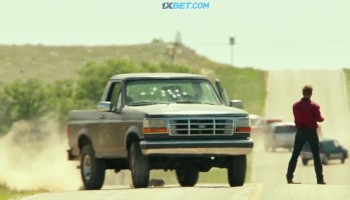 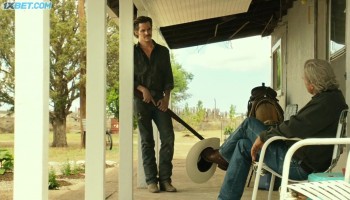 In Texas, after the death of his mother, the unemployed oil and gas worker Toby Howard is losing his ranch to the Texas Midlands Bank. Toby is divorced from his wife who lives with their two sons. When his brother Tanner Howard is released from the prison, they team up to rob agencies of the Texas Midlands Bank to raise money to pay the loan so that Toby may leave the real estate to his sons. Meanwhile the Texas Ranger Marcus Hamilton who is near retirement and his Native American-descendant partner Alberto Parker try to anticipate the next move of the thieves.

Taglines: ….not the way it woulda gone little brother.

In a summer (or should that be year or decade) of vapid sequels, remakes, and overblown superhero catastrophes, who would have expected an entertaining, intelligent, well-crafted, suspenseful, character- driven, modern-day western with a brain. Riding on Taylor Sheridan’s razor-sharp script and David Mackenzie’s nuanced direction, Jeff Bridges, Chris Pine, and (especially) Ben Foster (along with everyone else who appears on the screen) inhabit this film as wryly humorous, heartfelt, vicious, painfully tragic, and realistic members of a society reaping the fruits it has tragically sown. Best film so far this year.